As computer and Internet are increasing entering ordinary people, in addition to the development of scientific technology, more and more online games are available and popular among people, especially the youngsters. However, this phenomenon brings a lot of worries to many parents and teachers in that many students who have lower self-discipline are addicted to the games and indulge into these games too much, which affects their health and academic performance. 随着计算机和互联网不断地进入普通人家庭，除了科学技术的发展，越来越多的网络游戏可供人们来玩，它们也很受欢迎，尤其是年轻人。

然而，这一现象给许多家长和教师带来了很多困扰，很多学生自律能力比较低，他们沉迷于游戏，，影响他们的健康和学业成绩。 But on the other hand, some people point out that online games are not good for nothing. They argue that playing online games can help the player practice their reaction capacity, which is good for forming prompt and responsive thinking. In addition, the players can temporarily release from the great pressure in work and study and enjoy themselves when playing online games. 但另一方面，有人指出，网络游戏并不是没有好处的。

From my point of view, I think playing games is not a bad choice of indoor relaxation for those who have high self-discipline. But for those who have no enough self-controlled ability, it is not wise to try to play these games. 从我的角度来看，我认为游戏对于那些自律能力强的人来说是放松的一个不错的选择。但对于那些没有足够的自我控制能力的人，玩游戏则是不明智的。

s the development of modern technology, Smartphone has become quite popular all over the world with its outstanding functions. People can use phones to surf the Internet, update their personal micro blog, and upload their latest pictures at any place, anytime. It seems that smart phones have already become an indispensable part in people's daily lives. However, some people are indulging in smart phones, which already have side-effect on their normal life. 随着当代科技的迅速发展，智能手机以其卓越的功能风靡全球。

然而，有些人过渡沉迷于智能手机，以至于影响了正常生活。 Some people, especially teenagers, are easily fall for Smartphone for these reasons. First of all, nowadays, people are under great pressure, while cell phone provides a platform for people to relax themselves. By playing mini-games, vocal chatting with friends, watching movies and listening to music, people can easily forget their problems temporary. Second, there are always something new on the phone. It is can be interesting, mysterious and various. So people are eager to turn on their phones, want to know what is happening around them. When people spend too much time on the phones, they don't have enough chance to communicate with their friends or parents. Their attentions have been drawn away by the virtual world. Lack of good self-control, they are fragile to the smart phone addiction, while they supposed to focus on their study and work. 一些人，特别是青少年，极容易被智能手机吸引。

I think people should take smart phone addiction seriously. Quitting addiction needs time and patience. People should turn off their phones, go outside and communicate with others face to face. Do more exercise and form optimistic attitude towards life！ 我认为人们应重视把智能手机成瘾症。戒掉它需要时间和耐心。

With the development of the computer technology,the internet is becoming more and more popular.You can find computers and the internet nearly everywhere in our life,work and study.Even,the internet is becoming one of the most important parts in our social life.But, some young people,especially some of the students, are too addicted to the net surfing.They spend too much time on the games, chatting,movie seeing and even shopping online.That will not be good, even harmful for their hearts,health and their attitude towards the world,only because the internet is so complicated that it is not easy for the young people to control themselves.。

These days computer games have become more and more popular in many cities and towns. A lot of small shops along busy streets have changed into computer game houses in order to get more money . These places are always crowded with people. In the computer game houses, people spend a lot of money matching on the machines, It's hard for one to beat a computer, but one can do well after trying again and again. Peo¬ple want to 33 when they play computer games. The more they lose, the more they want to win, and at last they even can't live without it. The result is that some people don't want to work and they play in computer game houses for hours and hours. For school boys, things are even worse. They don't want to have lessons. When school is over, they rush to the computer game houses near their schools . Some of them can get enough money from their parents . Some of them are unlucky enough to get the money. So they have to steal or rob others' and become bad . Computer game addiction（上瘾） is a serious problem in our life. Something has to be done to stop it.。

The Internet enables us to improve communication, erase physical barriers, and expand our education. Its absorption into our society has been extraordinary.

The “Net” touches nearly every part of our lives from how we apply for jobs and where we get our news, to how we find friends. A few Web sites have virtually replaced some things, like the encyclopedia and the phone book.

But with acceptance comes a decrease in skepticism. You may assume that the same laws or societal rules that protect your privacy in the physical world apply to the digital world as well. But the Internet remains largely unregulated and the policies governing it underdeveloped. As you continue to embrace the technology it is important to be aware that in many ways it is still uncharted territory.

Knowing how to navigate through cyberspace, even if that means proceeding at your own risk, is essential to using the Internet. 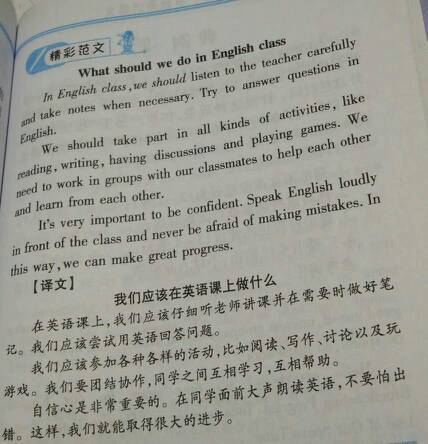 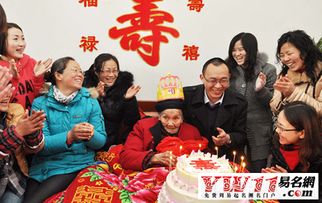 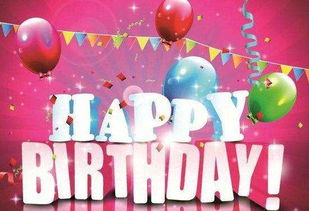